ATHLETE OF THE MONTH

WHAT WOULD YOU ADD TO THIS LIST THAT MAKES A ATHLETES
OF OUR BOX A GREAT MEMBER? 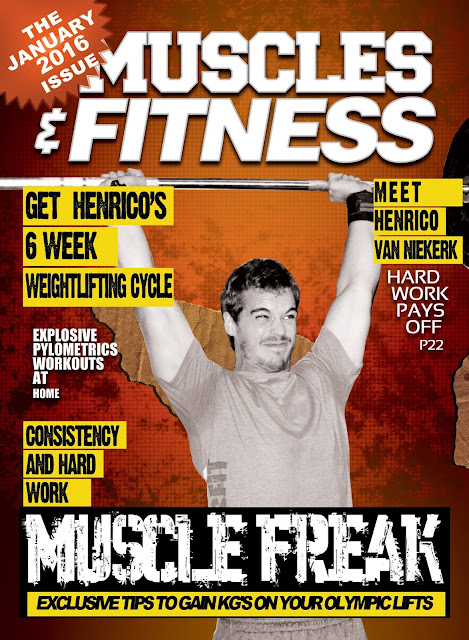 This award goes to a Athlete and family member who has proved to be consistent with his hard work right through December and throughout January this year which are for many is the most
hardest months to fight through endless obstacles that rise against ones exercise routine.
Hes results show that there is not a day you will see him skip his training routine even if it means coming to train at 5:00am because he has to be extra early on a Friday after having done double training sessions everyday in the week.
Henrico is always thoughtful and showing care for his fellow Greenlyn family members and even day visitors joining. Greenlyn feels more like home having this honor of this gent with us. 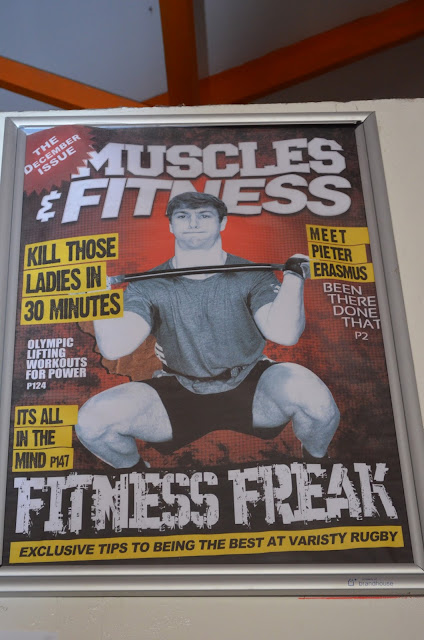 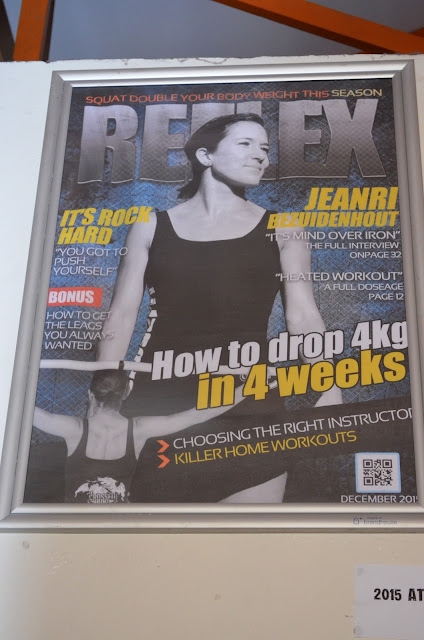